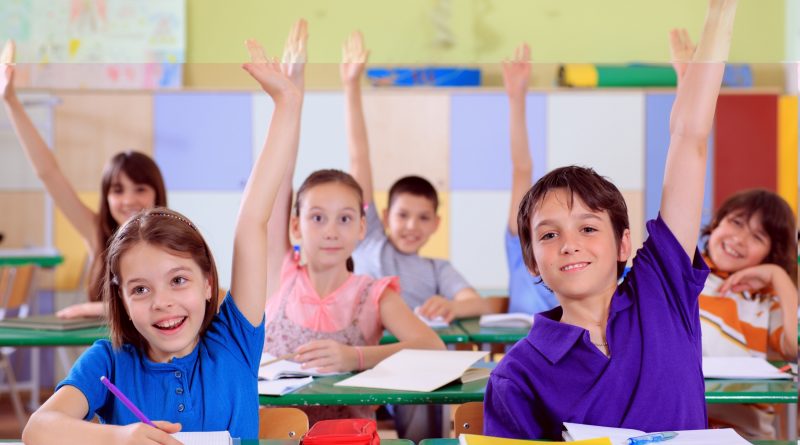 When you hear someone complain that East Indian or Chinese students often do better that everyone else, they might just be right. But why is that?

Well, it isn’t that they’re smarter because of their racial background. More likely it’s because they tend to be bilingual, trilingual and sometimes just multilingual in general.

For a long time, experts believed that being bilingual was a bad thing, that it could affect intellectual development. While there might be some “interference,” there is more than enough evidence to show that learning just a 2nd language improves thinking abilities and more, and even test scores for students.

Augusto is the founder of Spanish for America, and a Spanish Instructor based in the United States. He is a professional translator and business language consultant, who focuses on the correct use of the Spanish language for advertising, media, promotional campaigns, television and radio. He also advises individuals and businesses on new structures for intercultural relationships with Spanish Language communities, countries and markets.

One thought on “Why Your Kids Should Learn A Second Language”